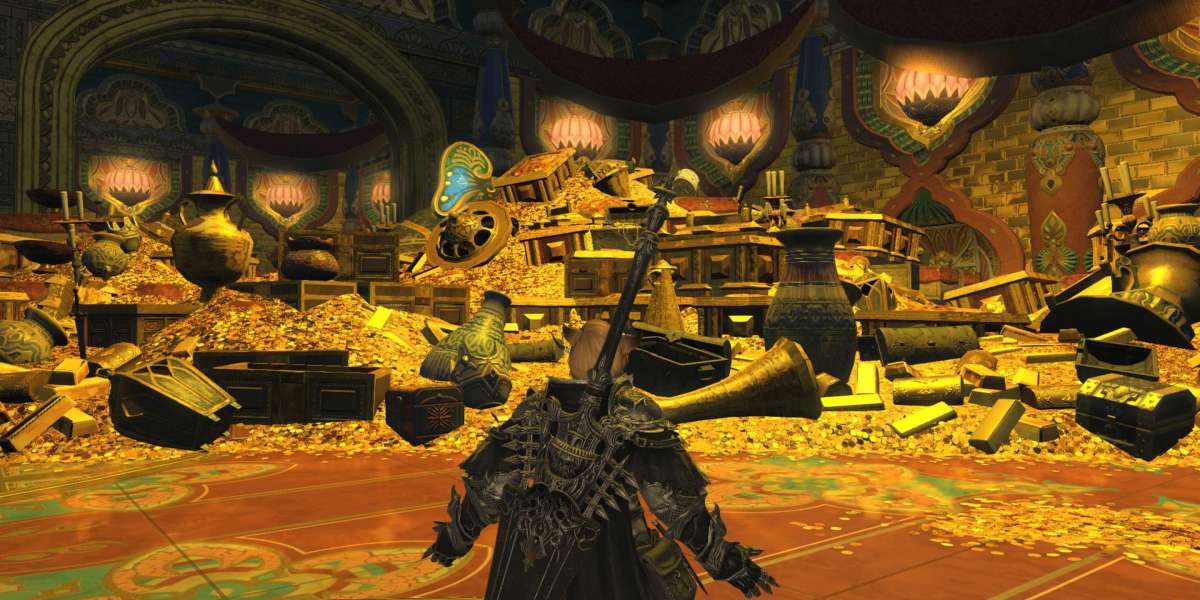 FFXIV House Gil - What Are the Different Types of Housing in Final Fantasy XIV? 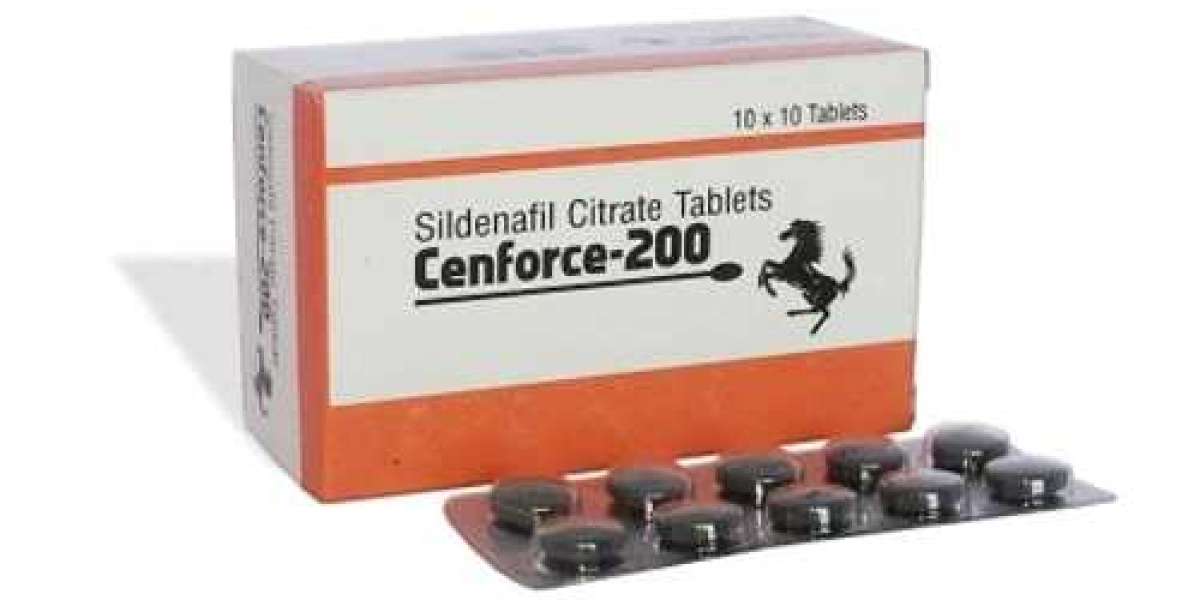